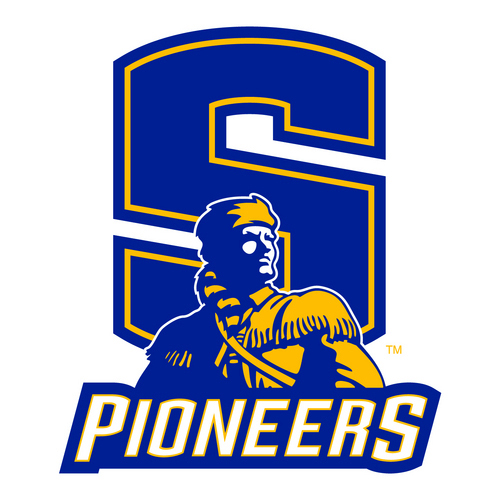 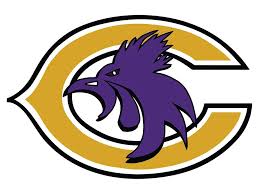 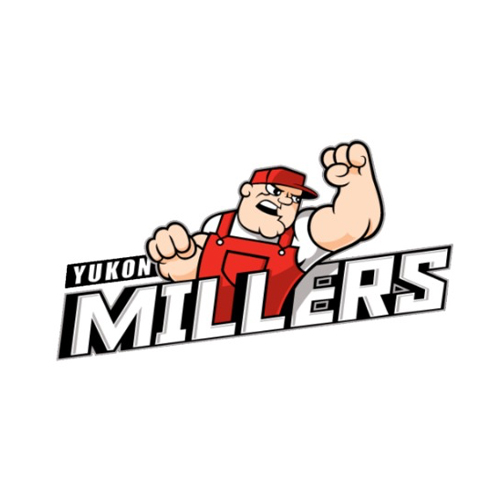 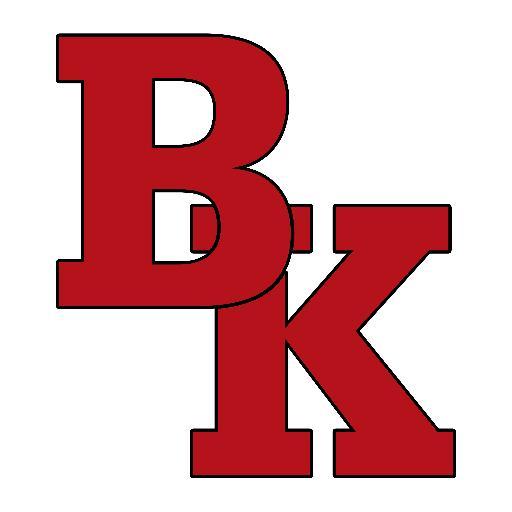 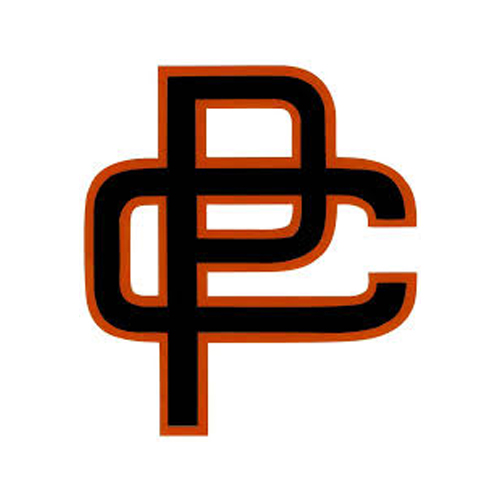 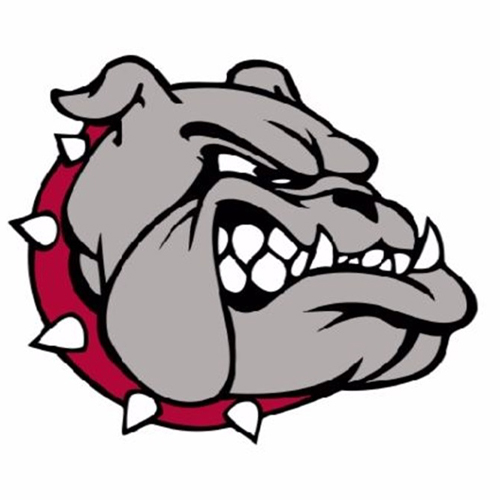 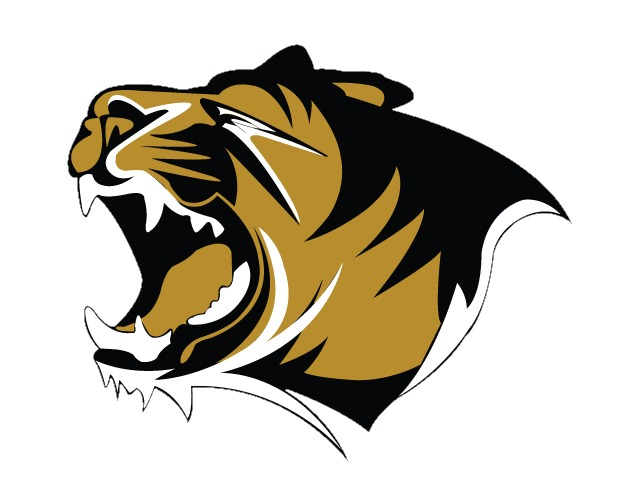 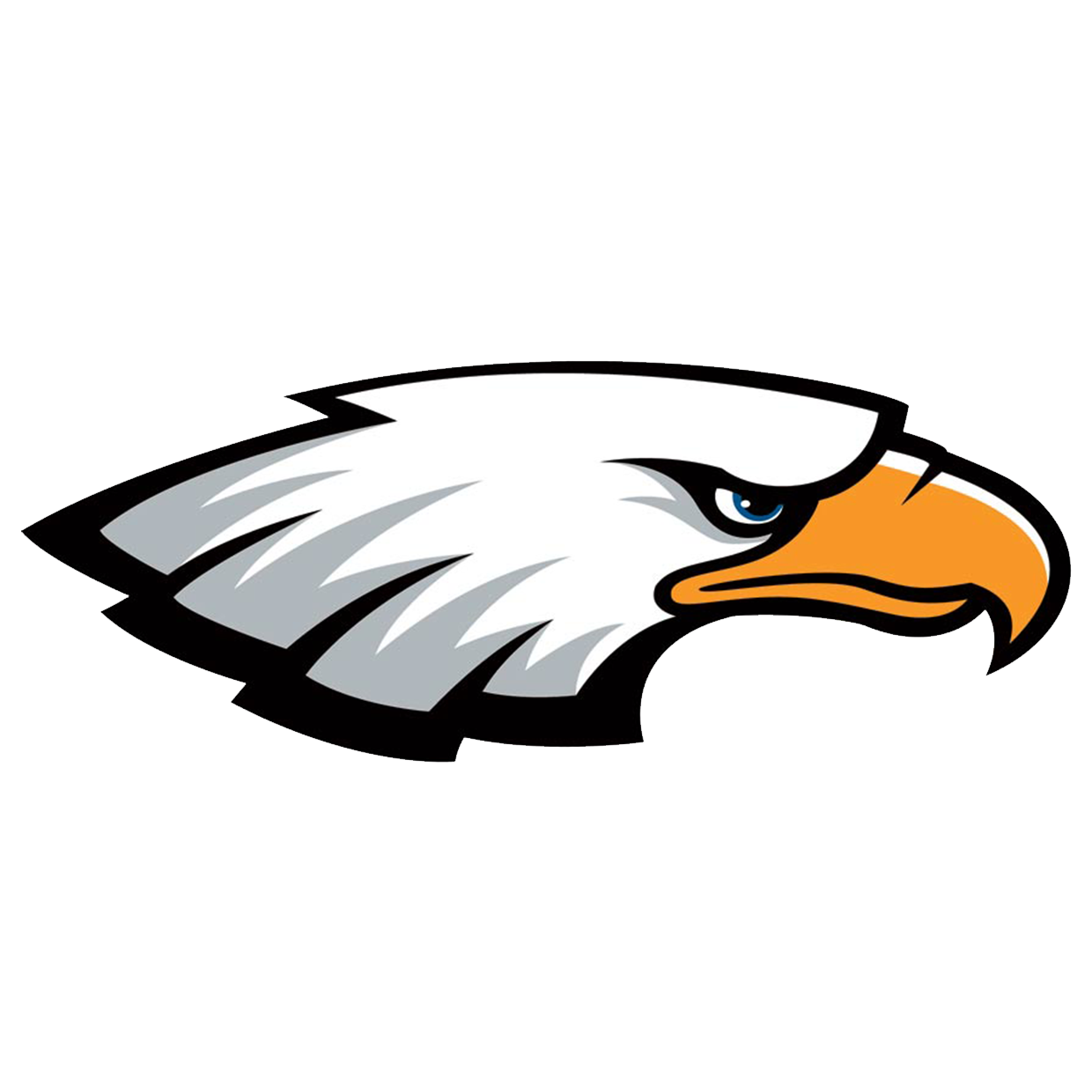 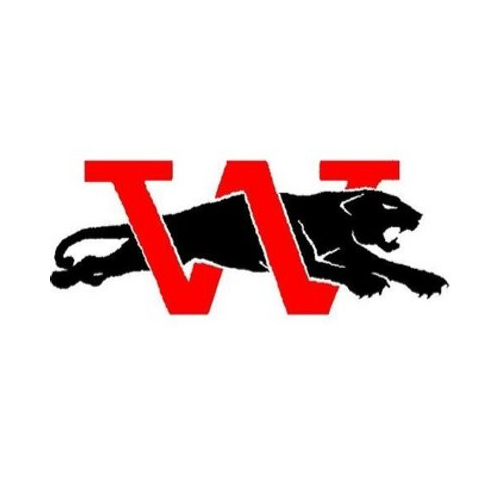 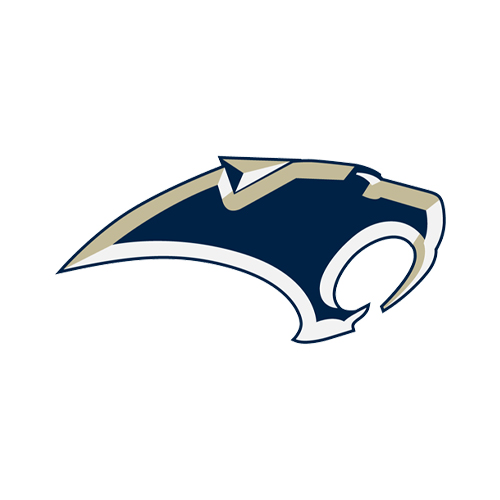 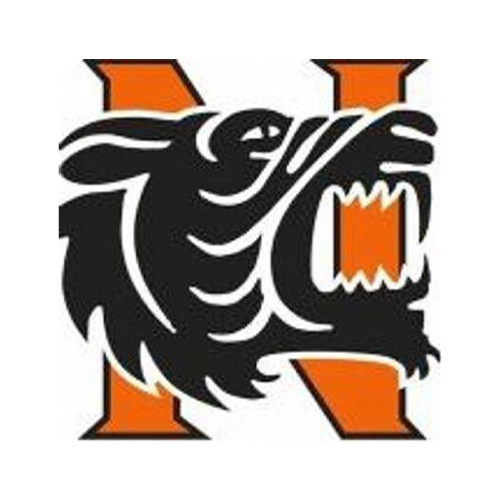 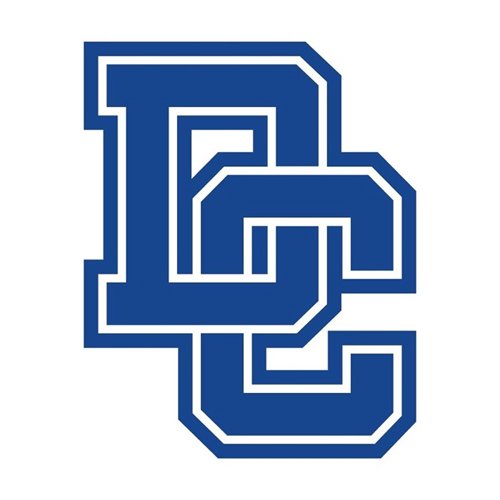 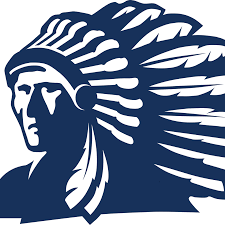 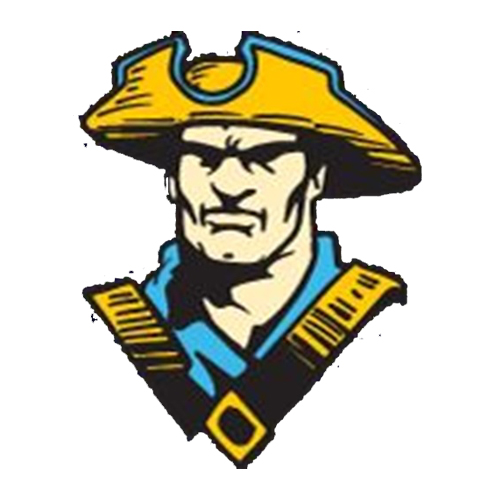 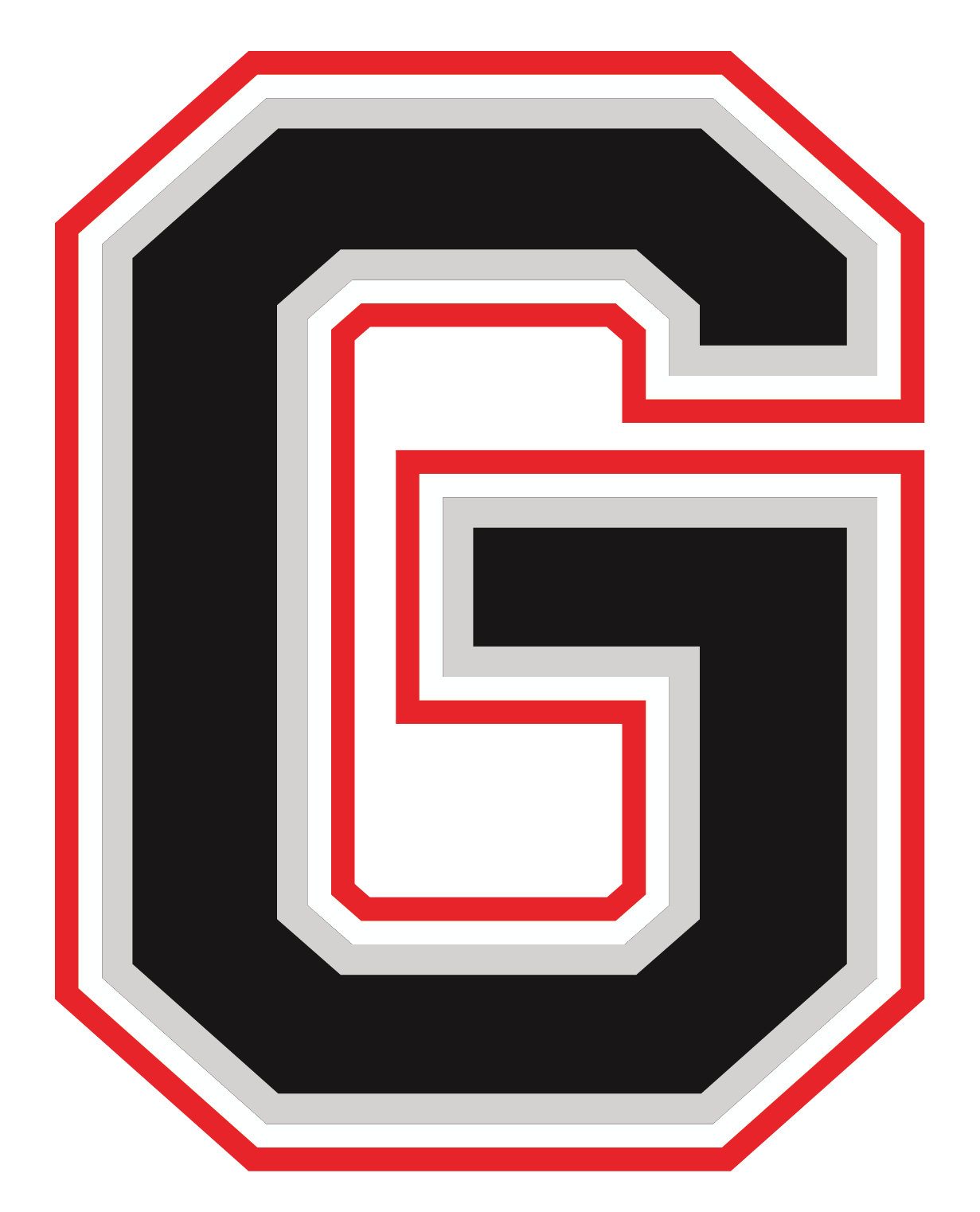 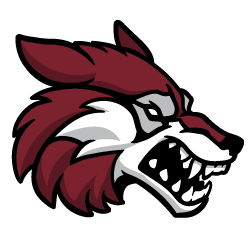 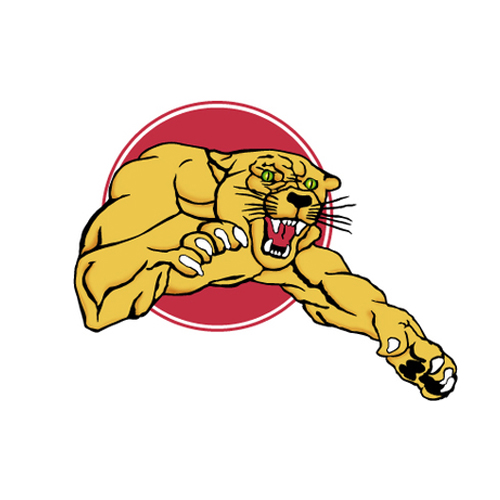 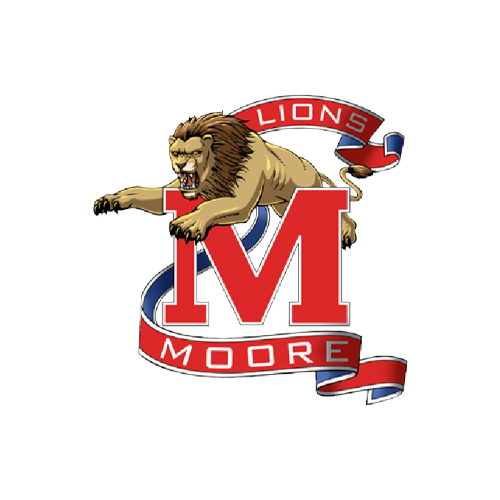 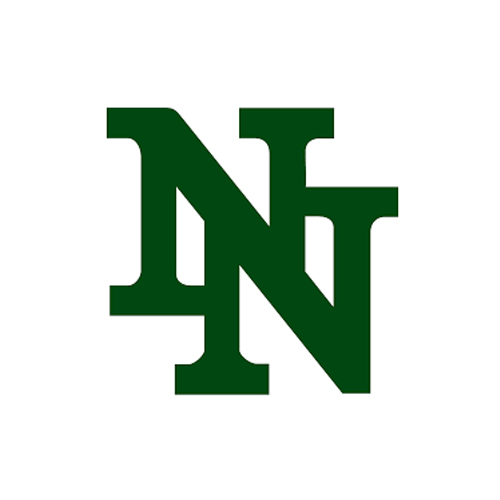 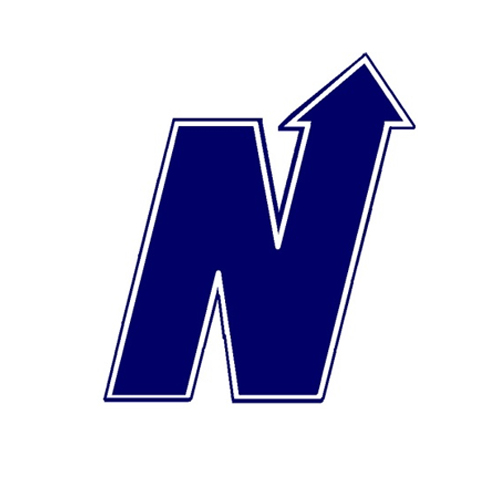 Jared Homer is entering his 12th season at Mustang. He is a 2006 graduate of Mustang High School where he was an All-Conference and All-State selection in both soccer and football. Jared played on 3 State championship teams and 3 runner-up teams throughout his club soccer days. He participated in 3 Regional Tournaments and was a runner-up at the Phoenix Cup.
After graduation, Jared went on to play football at Northeastern State University. During his time there he was recognized as an all-conference player for 4 years and was on the all-academic team 3 years. Jared earned his degree in elementary education and is currently teaching Outdoor Education at Mustang High School. Jared coaches competitive soccer at Southlakes Soccer Club.
Jared and his wife, Whitney, who is a Clinical Director at Baptist Hospital, have 3 boys Tate 12, Jett 10, Bear 6 and Marlie June 3. Jared enjoys spending time with his family, hunting/fishing, and being involved at Lakehoma COC.
The Broncos have seen great success the past 6 seasons including a District Championships in 2017 & 2021 and 3 runner up finishes. They also made the program's first ever trip to the state semifinals in 2017 and followed it up again in 2019 & 2021. The 2021 season saw the team finish 17-1 with a #2 National Ranking during that season. Over that same time, the team has also been recognized with 2 Academic Achievement Certificates (team GPA 3.25 or higher) and 3 Distinguished Academic Plaques (team GPA 3.50 or higher) and amassed an overall record of 72-21. Last year, Mustang Boys went to that state finals for the first time in school history.

Coach Long is a 1997 & 1998 graduate of Southern Nazarene University. He has two Bachelor of Science degrees in Pre-Law/Social Studies and Secondary Education. He also has minors in Sports Management/ Coaching and Music Performance. He played basketball at Rice University and Southern Nazarene. Coach Long also worked at Kanakuk camps for 11 summers (1992-2003). A 1991 Graduate of P.C. West High School, He played soccer for 11 years with Northwest Optimist Soccer Club. He enjoys playing the guitar and leading praise and worship. Coach Long is also proud of his 17-year-old daughter, Melanie, who consumes his life with Volleyball. He also loves going on road trip adventures with his favorite co-pilot, Angie.
This is his 21st year at Mustang teaching Oklahoma History and is an Oklahoma History encyclopedia. He spends most of his free time driving Oklahoma back roads. This is his 20th year as a soccer coach at Mustang. He coached basketball for 13 years, during which he won 18 first-place tournament championships, had a 60 straight game winning streak over 4 seasons (including 3 straight undefeated seasons), helped with the Mustang girls' 2006 State Championship, and was also named Oklahoma Basketball Coaches Association’s Junior High Basketball Coach of the Year in 2010. 2010 was also the year that he led the JV soccer team to a so-called JV State Championship.

Coach Wythe is entering his 11th season with the Broncos. A 2008 Yukon High School Graduate, He is a varsity assistant, the groundskeeper, and the goal-keepers trainer. He is also the reason our grounds/field look amazing! He graduated from Southern Nazarene University in 2013 where he played as a goalkeeper for three years. Coach Wythe worked with OKC Rayo soccer club as the head equipment manager. He currently plays club hockey and works for University and Students Services, Inc when he isn't on the pitch. Boston is his favorite city and is a pizza connoisseur. He enjoys long bike rides, watching/playing hockey, walking through the park, dancing in the dark, and reminiscing.

Coach Jaggers is a volunteer coach in his 8th year with Mustang Soccer. Kent has been the Student Pastor at First Baptist Church Mustang since June 2015. He graduated from Putnam City North in 2002 where he played soccer. He then went to Oklahoma Baptist University followed by Southwestern Baptist Theological Seminary. In 2015, Jaggers helped coach the Altus High School girls’ soccer program while he was Student Pastor at First Baptist Church of Altus. Coach Jaggers has been married to his wife Kayla for 16 years and they have 3 boys, ages 10, 9, and 7. He enjoys soccer, rock climbing, hunting, fishing and basically anything else in the outdoors.

Coach “Grizz” is in his 5th year as a Geometry teacher and soccer coach at Mustang. Grizz comes to us from Norman High School. A prodigy of legendary coach Gordon Drummond, Grizz graduated from the University of Central Oklahoma in 2018. He is a newlywed with Mandi! He likes hanging out with his dog Lady and visiting friends. His hobbies are hiking, enjoying family, and talking math. Being an avid Netflix binge-watcher, Grizz is big into quoting movies and loves for anyone to challenge him with one.

Coach Blake Rodgers is in his 3rd year as the Director of Player Development at Mustang High School. He has coached club soccer for the past 8 years. Coach Rodgers is a graduate of Yukon High School in 2010 and Southern Nazarene University in 2015. He obtained his bachelor’s degree in Accounting and Master’s degree in Business Administration.
Blake played soccer at Yukon High School where he was an All-State selection. He played club soccer for Celtic in Norman where he was a State Cup champion. He went on to play soccer at SNU where he was a 4-time All-Conference and All-Academic selection and finished his career in the top 10 for goals, points, and minutes played for the school.
Coach Rodgers and his wife Kylie of 7 years have one son, Jordy-5, and two daughters, Rooney-2 and Rio- 1.